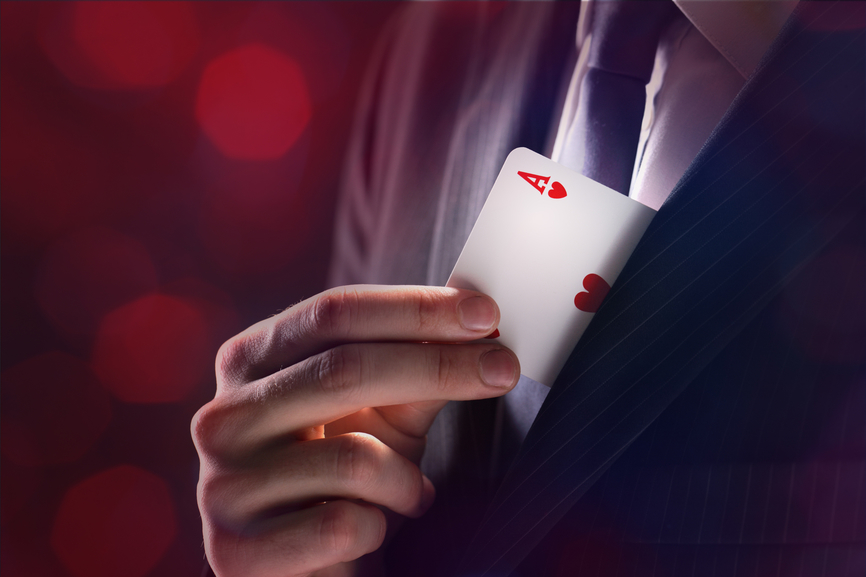 As an Ottawa magician, my true passion is performing magic shows at birthday parties. This is the second part of the blog about close-up magic versus stage magic. Last time I went in depth explaining close-up magic and now I will be doing the same for stage magic.

Stage magic is called that because when you perform it, you are in front of a group of people, as opposed to roaming around and performing one-on-one with the spectators. When people think of stage magic, they might picture a big theatre in Las Vegas or an arena with 10,000 seats. It can also mean performing a meter away from a group of children in a living room. Most of my performances have been magic shows in Ottawa for children’s birthday parties, but I have also done stage magic at other events. I have performed at fundraisers, corporate events, and farmer’s markets in the Ottawa area.

Stage magic usually involves the use of props and gimmicks, and it can be very interactive, with the magician calling on volunteers. I prefer stage magic over close-up because I like larger illusions and using props.  I also like to be well rehearsed and to deliver a polished show. I also get a lot of energy from hearing a large group “oooh” and “awwww” as they are amazed by my illusions. Many magicians say that they like the reactions from close up magic where it is more intimate and the magic happens very close to the spectators. I understand that point of view, but for me, the roaring applause and astonishment on the faces of a large crowd is more powerful. One of my favourite children’s magicians who gets huge reactions is Silly Billy, you can check him out at Silly Billy Magician For Kids Birthday Parties in New York. I have received training from him directly and it has improved my stage magic a lot.

I performed my first stage magic show in January 2019, at the age of 12 for a 4-year old’s birthday party and I haven’t looked back since. I had to change my stage shows to fit a new virtual format once the pandemic started. However, since the resumption of in-person activities, I have been  back to doing magic shows in the Ottawa area again. It has made me truly appreciate how much I love performing stage magic and shown me how much I enjoyed putting smiles on everyone’s faces.

I hope that gives you a good understanding of the difference between close-up magic versus stage magic. If you are looking for an Ottawa magician for your next event, please feel free to reach out through my website, at thegreatarjunia.ca.