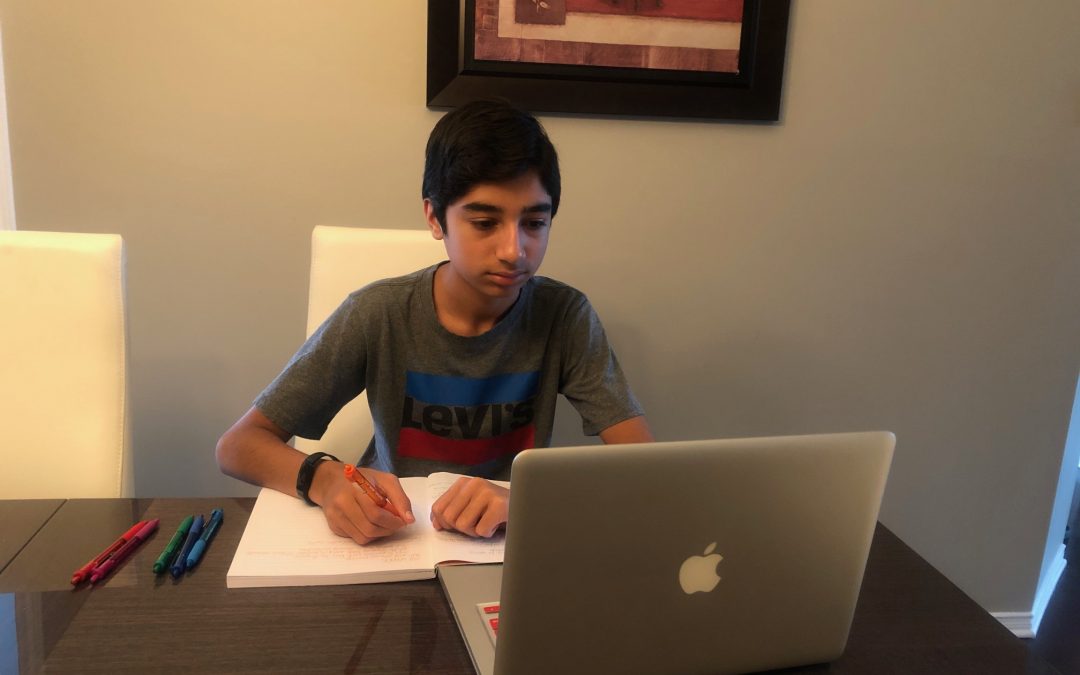 In addition to Lance Burton, I got to learn from some fantastic professional magicians including Jeff McBride, Larry Hass, and Mac King. I was really amazed that these professional magicians took time out to mentor up and coming teenage performers from around the world. They shared stories of how they started as young teenage magicians just like me and their tips and secrets to be a great magician. I also got a lot of useful information from the other attendees. Everyone at the seminar was very kind and helpful by showing tricks they’ve learned, helping explain things to others, telling people tips to make performing easier, and so much more. It was so cool to see other magicians around my age and get to know them.

One of the highlights for me was that I was asked to send in a video of myself performing a trick, and I received some valuable feedback. Jeff, Lance, and Larry all reviewed my trick and routine and gave me great suggestions on how to improve it. They also introduced me to the concept of copyrights and royalties. It turns out the routine I was doing is similar to a routine invented by another magician, so they said I should contact him to ask for permission to use this concept. There is an honour system in the magic world, and it is important for artists to be compensated for their original work, just like musicians or authors.

I learned so many tips for how to be a better entertainer. There were a lot of interesting topics, such as dealing with nervousness, and making sure you rehearse not only the illusion but also what you will say and your movements. I also learned how to better engage the audience and keep them involved  the whole time.  I can’t wait to get back to live performances so I can practice some of these new techniques.

The seminar is put on through the International Brotherhood of Magicians (IBM), and I am super proud to say that I have been recently accepted as a member of this amazing organization. Hopefully, if the COVID-19 restrictions are lifted I will be able to attend their annual conference in Pittsburgh next year! Well that is all for now, I look forward to seeing you all, whether in person or virtually, to share some of my new magic!